The Archaeological Museum of Chios was founded in 1977 and it has more than 1200 square meters of exhibition space and it includes exhibits on the history of the island from ancient times until the Roman period. In 1987, the Museum was closed down because of construction problems and it was reopened in 1999.

The museum's main exhibition is titled "Chios t'enalos, city of Oinopion" (Chios of the sea, city of Enopion) and includes exhibits from everyday life and from art of the inhabitants of Chios from the Neolithic period till the Roman period. The exhibits in the main exhibition include figurines and sculptures (statues, portraits, reliefs), tombstones and inscriptions, pottery and metalwork from the Archaic till the Roman period and some significant samples of architecture .

The secondary exhibition of the Archaeological Museum of Chios is located on the third floor and is entitled "Psara in Antiquity" It includes the findings of the Mycenaean cemetery of Psara (Archontiki area). It also includes decorated pottery, luxurious beads, gold jewelry, faience and glass paste, figurines shaped Φ and many offerings . 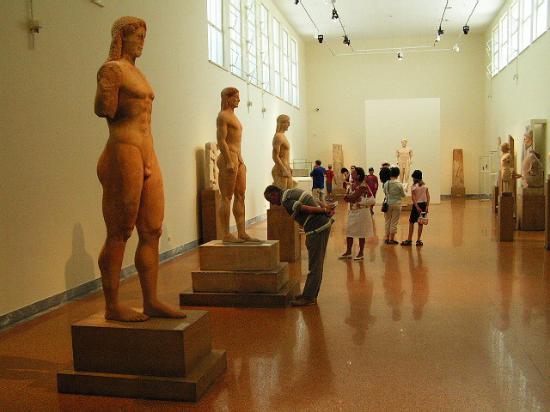 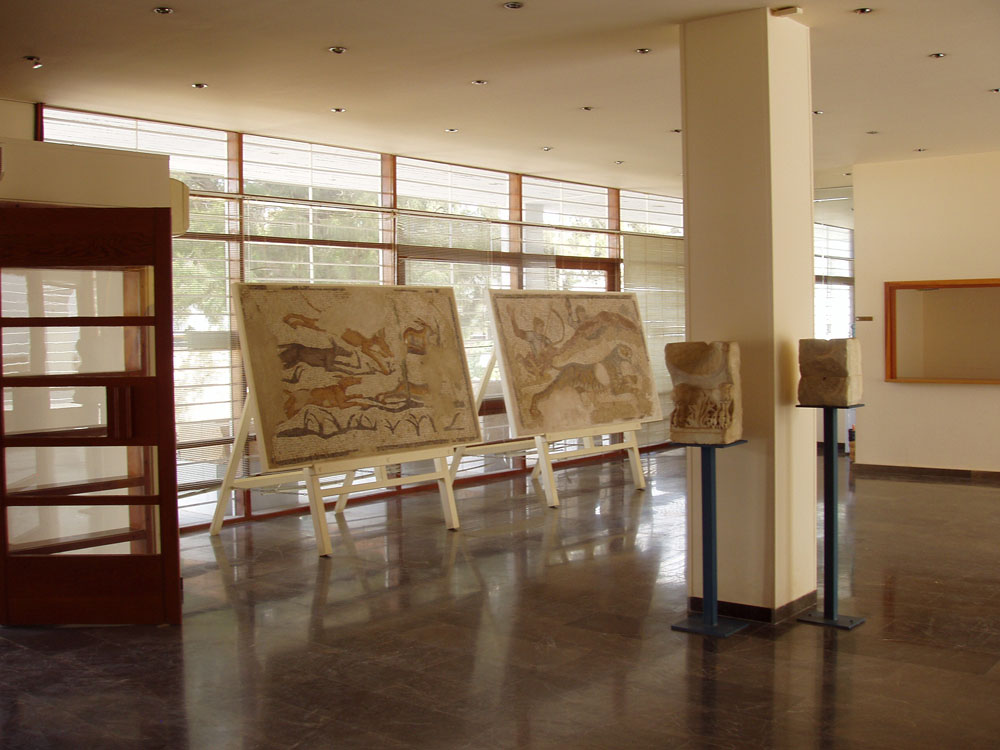 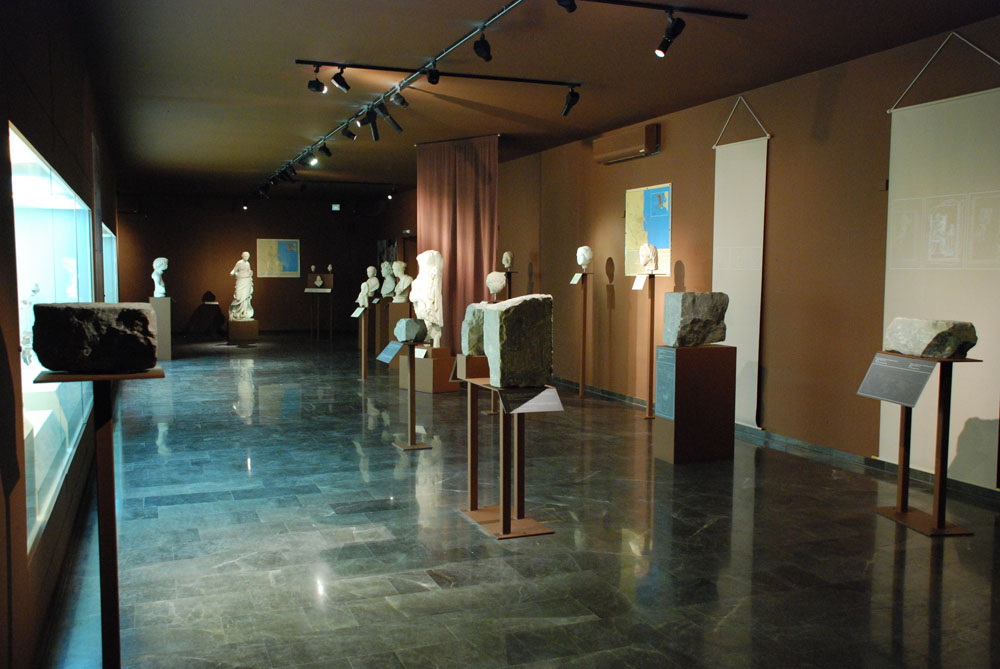 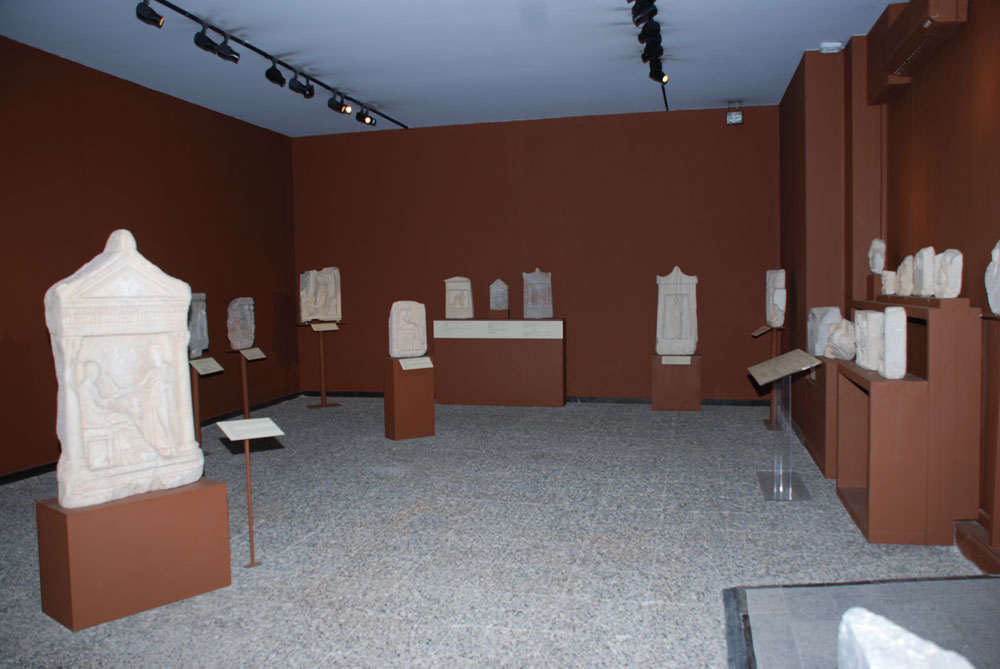