Rocket war (rouketopolemos) is a local custom held every Easter at Vrontados of Chios. The two rival church congregations of Agios Markos and Panagia Erythiani launch thousands of home-made rockets, at midnight before Easter Sunday, aiming for the bell tower of the opposing church. Needless to say, all this makes for a unique show.

The two rival churches are built on hilltops about 400 meters apart. The next morning, direct rocket hits at each bell tower are supposedly counted to determine the winner. Of course, each parish declares itself as a winner, so they both agree to settle the score next year. A few days earlier, both churches and the surrounding buildings are covered with metal sheets and mesh to protect from any serious damage.

The origin of the rocketwar custom is not clear, but it is said to have started during the Ottoman occupation. The Easter celebrations originally involved real cannons and explosions. However, the Turks confiscated the cannons fearing they could be used in an uprising. So, local people used home-made rockets instead.

Some local people have expressed their objections to the rocket war custom, as some incidents of injuries and damages have occured. However, this local tradition is still held every Easter, albeit with more precautionary measures.

If you are interested in watching this great spectacle, the best view is from the plateau of Epos mountain, overlooking Vrontados village from the north-west side. 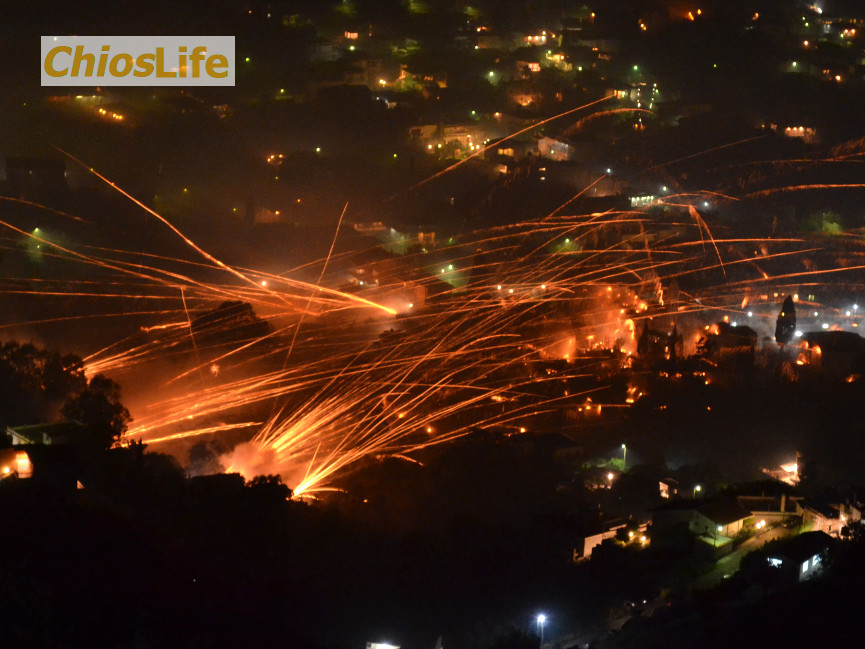 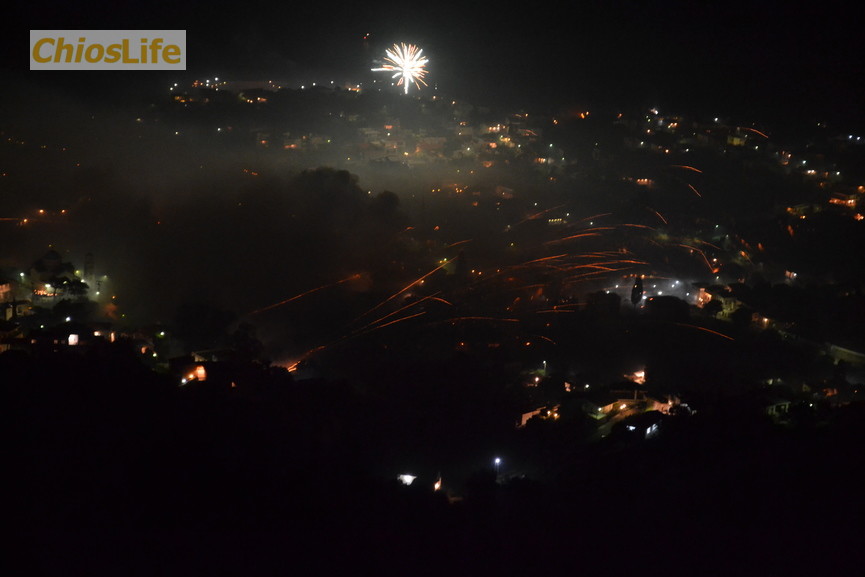 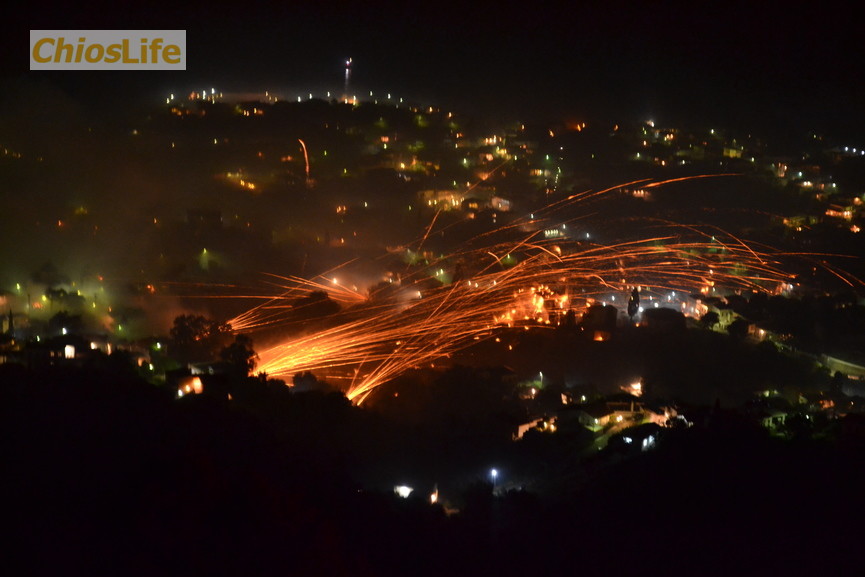 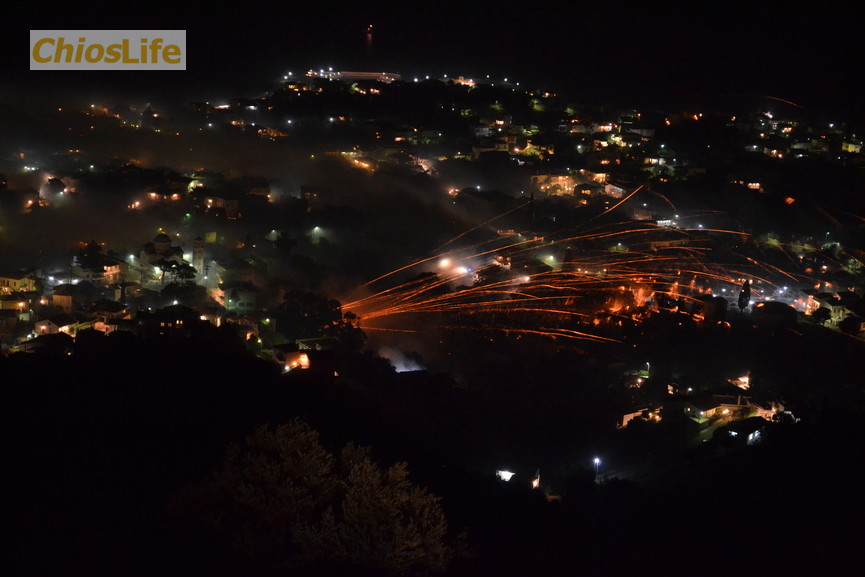 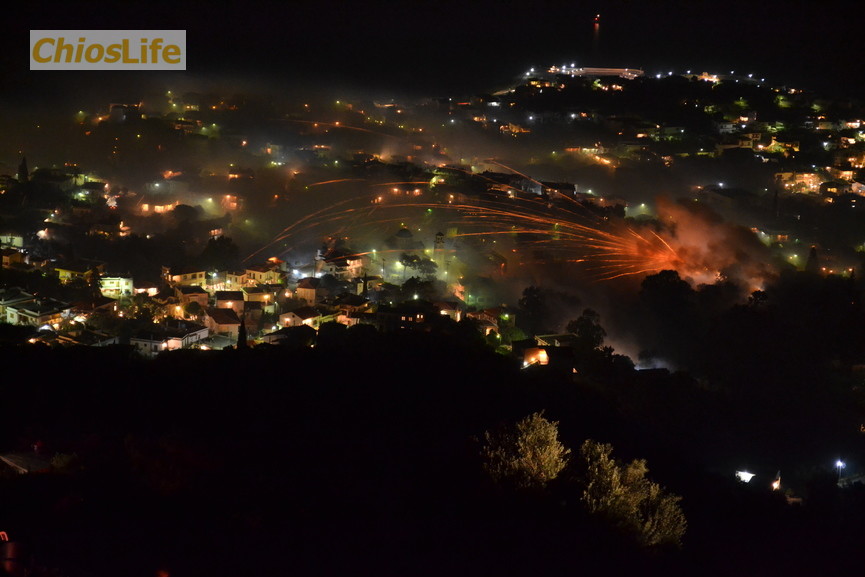 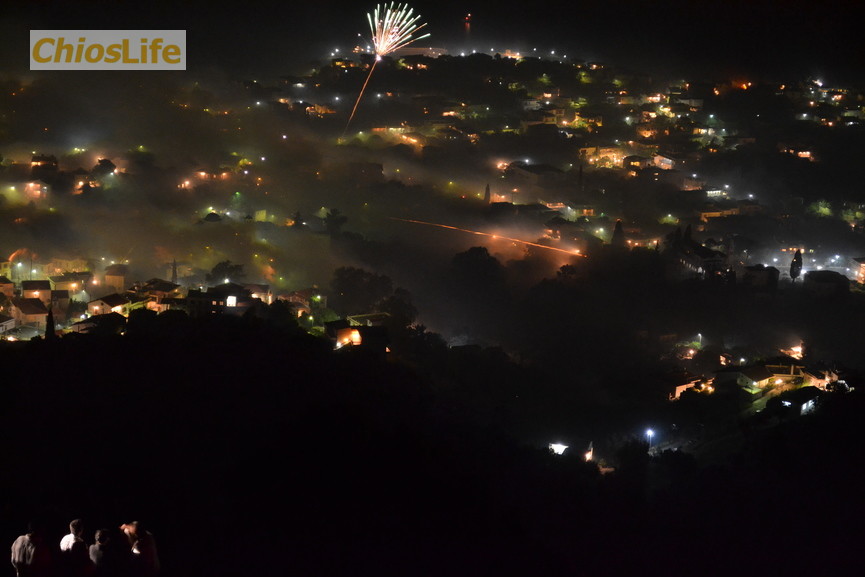 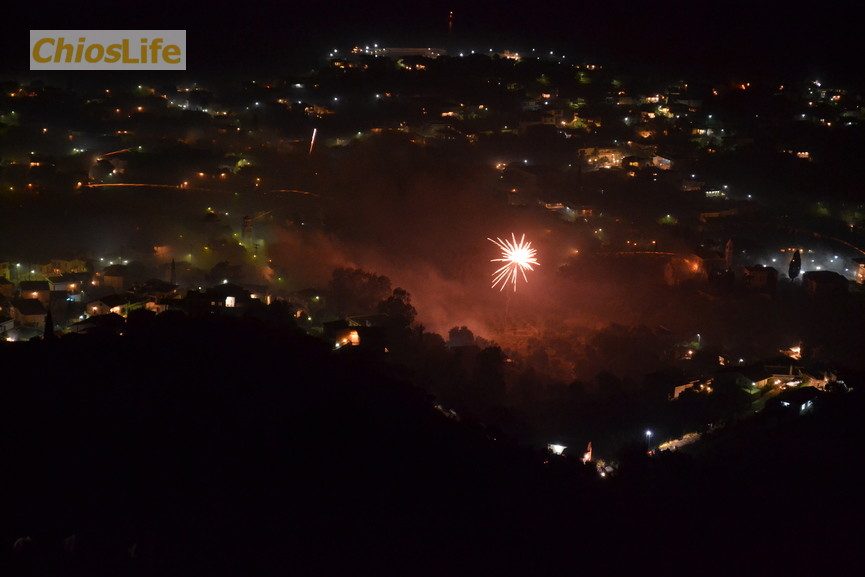 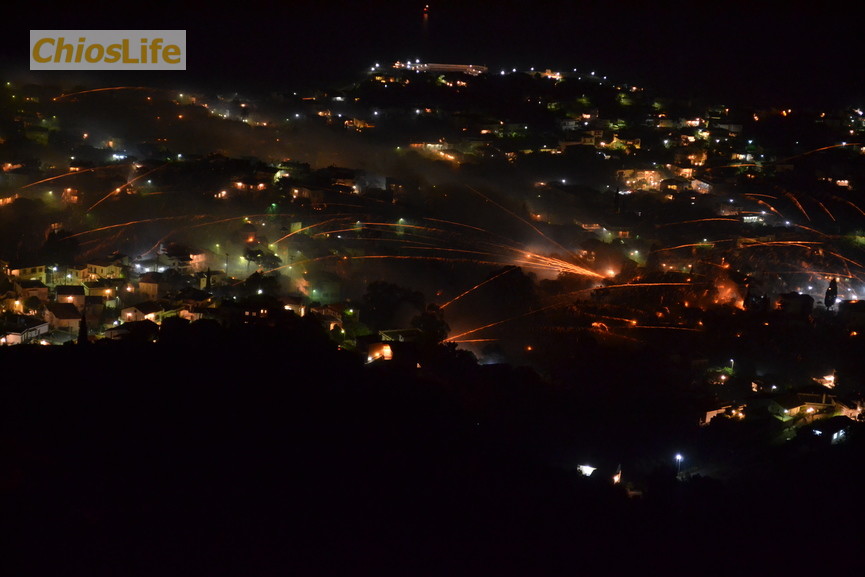 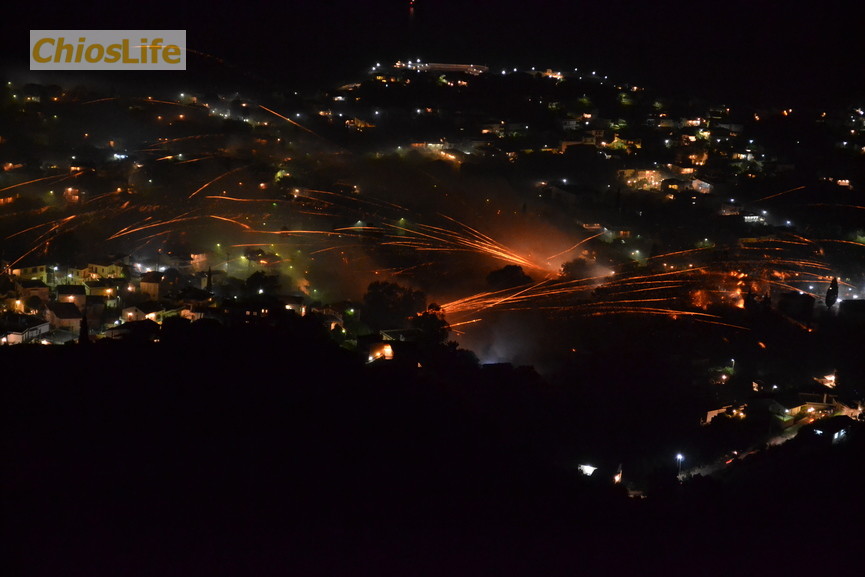