Traditional festivals (panigiria) have a leading role in the cultural life of Chios island every summer, transforming the island into a celebration land, especially in August.

The occasion is usually a religious celebration, as each village has a saint to honor. On the day of the feast, large tables are positioned at the square of the village. The festival starts at night, drink and food are plentiful and the celebration goes on until the morning time, accompanied by traditional music by local bands.

The major festivals, which are a reference point of the island, are the one of St. Markella on 22 of July and the one of Virgin Mary on August 15. Some other traditional feasts in Chios: 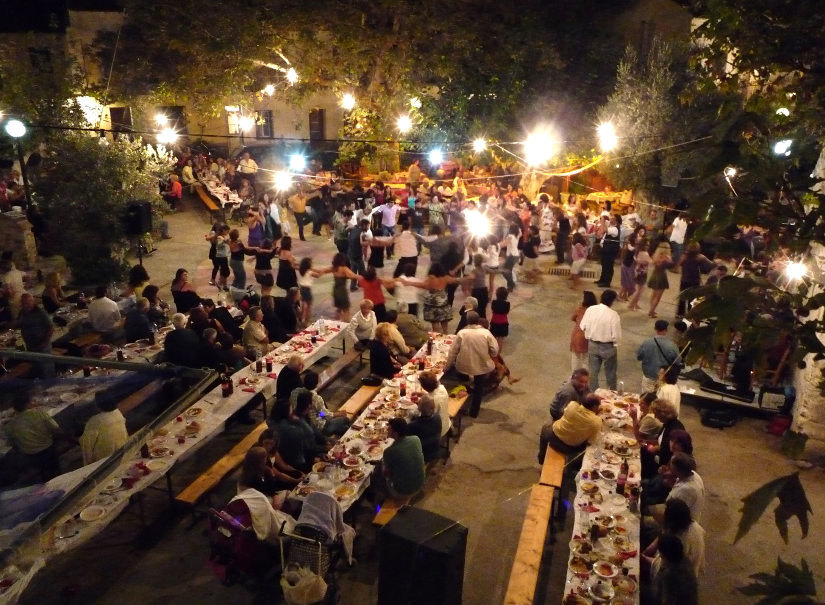 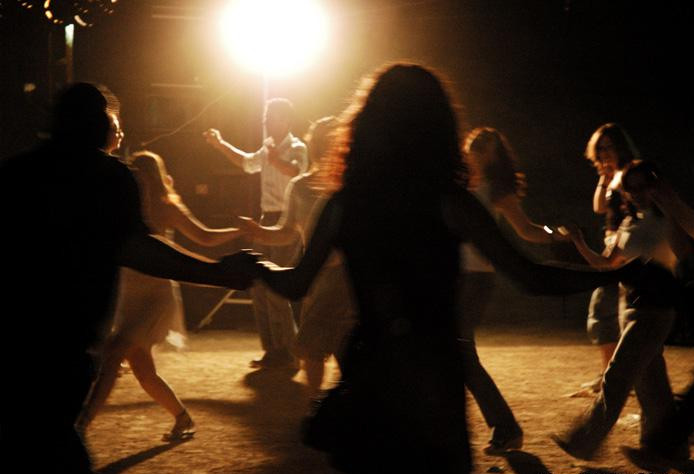